Launched in 2017, Bitcoin Cash (BCH) originated as a hard fork of Bitcoin with the belief of increasing Bitcoin's block size - thereby creating faster transactions and cheaper fees - as the solution for scaling the Bitcoin network.

Bitcoin Cash (BCH) runs on a chain that is independent of Bitcoin; it is decentralized and relies on peer to peer networking to facilitate transactions. 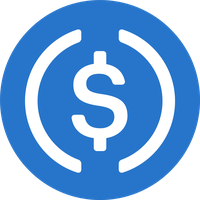