Mithril is a decentralized social media platform where users are rewarded for content creation.

Mithril utilizes the concept of 'Social Mining' where Mithril tokens (MITH) is mined whenever a user posts content on the Lit platform. The amount of MITH rewarded for mining is determined by the Mithril algorithm and will be updated on the user's balance on the IOS/Android apps. Mithril aims to have MITH as a form of payment on a wide network of social platforms including dating apps, premium content, live-streaming and many more; This will be enabled through another function called 'Vault' - which includes Staking, Withdrawals and Shift - to complete the Mithril ecosystem. 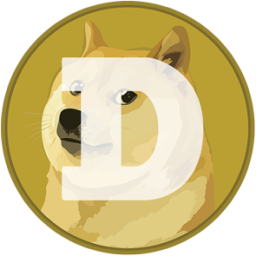